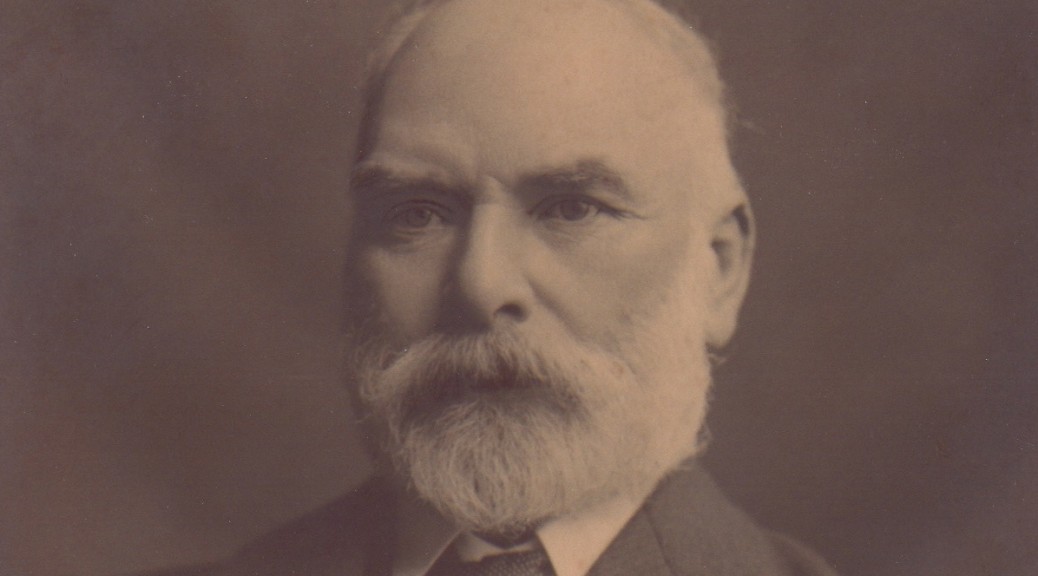 Allan Cameron probably began his teaching career as a Pupil Teacher, a system whereby promising students, on reaching the age of fourteen and the end of formal schooling, were apprenticed to the school teacher.

He attended The Established Church College in Edinburgh around 1869 and thereafter taught in Berriedale General Assembly School moving to Corpach General Assembly School in 1872.  On becoming a member of the Free Church of Scotland he became Headmaster of Kilmory Public School, a post he held for 15 years. He then moved to Achosnich on the north-west coast of Ardnamurchan, where he remained until his retirement.

Allan Cameron’s story is particularly interesting since his career can be traced, not only in the Census Forms, but also in the inspection reports of his work. These show that, although he left College with a Third Class certificate, through diligence and hard work, this grade was raised firstly to ‘Second Class’ in 1881, and finally to ‘First Class’ in 1891.

His full story can be downloaded here: https://davidstow.org.uk/wp-content/uploads/2016/03/Cameron-Allan.doc

I am grateful to Mrs Anthea Cameron for permission to include Allan’s story here.

A SORT OF AMATEUR SCHOOLMASTER